This site, follows on from a long tradition of media ownership by the Bahar family – which started before the 1st World War in Mashhad, Iran. My grandfather, Haj Sheikh Ahmad Bahar, brought a European (Heidelberg) printing press to Mashhad, where he began a publishing company.

In addition to printing greeting cards, my grandfather, started publishing the “BAHAR” newspaper over 100 years ago. It soon became a very influential newspaper, with the largest circulation in the region. He co-edited the publication with his cousin Mohammad Taghi Bahar (Sabouri, later named Malek).

Bahar was also politically active, founding the Democratic Party of Khorasan and contributed to the development of democratic values and encouraged the public to learn about Iran’s national interests through his writings.

He continued the job of Special Secretary to many Prime Ministers including Dr. Mohammed Mossadeq. In addition to his old position during Mossadegh’s Premiership and Nationalization of Oil Industry, he was promoted to be Chief of Staff of the Prime Ministerial Office too. 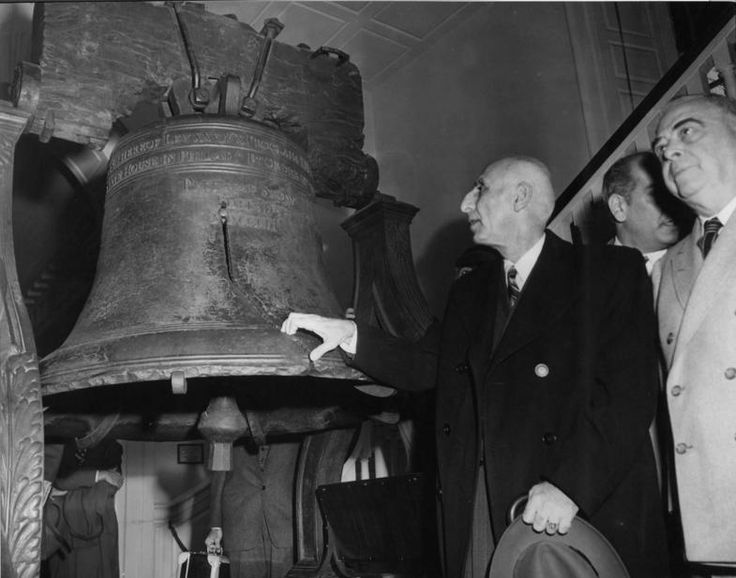 He was twice elected as member of parliament Majles from Mashhad but on both occasions, the Imperial Court exercised its dictatorial power (i.e. Reza Shah and his Son Mohammad Reza Pahlavi) and he was not allowed to serve. On occasion of the popular and religious rise of people of Khorasan in summer of 1935, Bahar was accused of collaboration with organizers of this demonstration in Gowhar Shad Mosque and shrine of Imam Reza in Mashhad and jailed for two Years and then exiled from Mashhad to Tehran. It is interesting to note that 19 members of the so-called Islamic Revolutionary Council of Iran in 1979 were also prosecuted for having a role in the popular riot of Gowharshad Mosque. 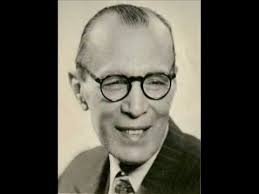 Along with his famous poet and politician cousin Mohammad-Taghi Bahar (aka Sabouri), later known as Malek o-sho’ara Bahar, he was editor of his cousin’s newspaper published in Mashhad by his printing company called “Now Bahar” from 1915 to 1917. Interestingly, the printing company remains in existence today.

Ahmad Bahar is known as one of the masters of patriotic and political poetry utilizing Khorasani Dialect. A compendium of his poetry is available upon request (published by his son Jalil Bahar). You can email me if you want to buy a copy.

Living outside Iran, there are obvious limitations to what can be done in the Persian Language for Iranians. But the goal of providing enlightening, new information and thought-provoking stories remains with our family, but now we are more dedicated to global audiences and using an integrated multi-media or multi-platform approach.

Bahar Media tries to integrate animation, music, and blogs to tell stories that have appeal to a wider, multi-generational global audience. We particularly enjoy exploring stories right at the interface between East and West! Our goal quite simply is to bring greater understanding, and provide context, history, and hidden background to events for audiences. We call this ‘digital enlightenment’!

Our message is secular and humanistic. We are committed to the belief that government and the public square should be engaged on bringing better quality of life, liberty and happiness to nations – NOW – and not in an afterlife. That religion and government should always remain separate. The same goals, our forefathers shared during Iran’s constitutional revolution – when Iran established the framework for its democracy in the early 20th century.

We can be reached via email at ayatoilet@hotmail.com

Please wait...
Want to be notified when our article is published? Enter your email address and name below to be the first to know.

Culture Warrior – “The Destiny of Man is to Unite, Not to Divide”